The Legislature convenes today within earshot of the venue where, 400 years ago, an Assembly, composed only of white men, was summoned to meet by the then Governor Nathaniel Butler. History records that they came together to discuss local issues, administer justice and review legislation. To the representatives of Bermuda’s then Eight Tribes, Nathaniel Butler said:

“We come not for ourselves only…or any man’s in particular, but to serve and regard the public…”

From that initial admonition, voiced when even the Pilgrims had not yet set out from Plymouth, England for the American colonies, Bermuda’s Legislature has endured. In these four centuries, the walls of those chambers in which the Legislature has met could speak of debates on slavery, universal adult suffrage, the end of capital punishment, human rights and all manner of laws meant to “serve and regard the public”.

Today, black and white, women and men represent a people whose vote is of equal value across an Island that has surpassed the likely dreams of those who met in that first Assembly, only 11 years after the Sea Venture happened upon this uninhabited North Atlantic paradise.

More than ever, the yoke of representative service weighs heavily on those who have taken it up. Four hundred years later, the Commonwealth’s oldest representative body outside the United Kingdom’s Parliament will be summoned again to deliberate and act in unprecedented ways in these unprecedented times to meet equally unprecedented challenges. 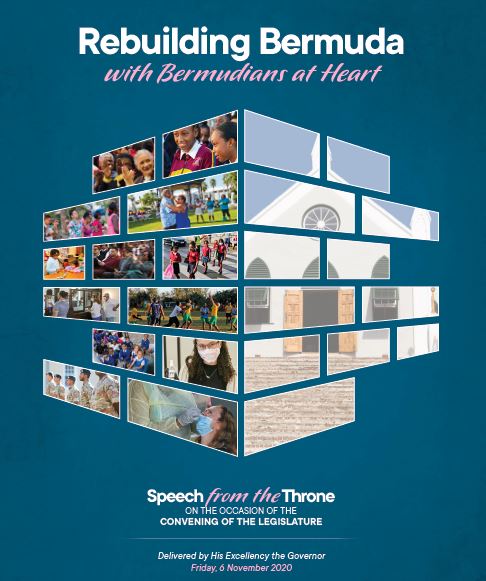